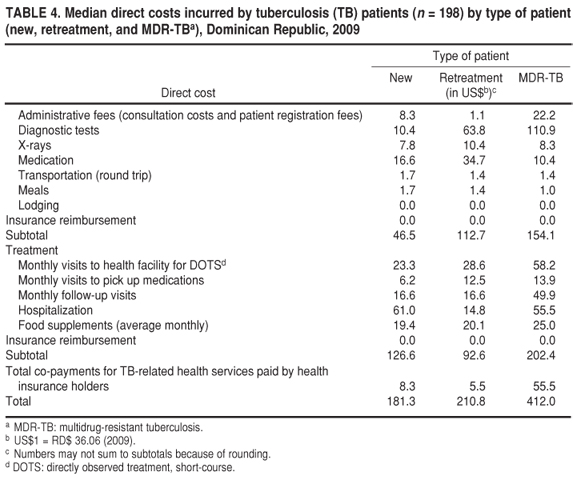 Indirect costs go beyond the expenses associated with creating a particular product to include the price of maintaining the entire company. These overhead costs are the ones left over after direct costs have been computed, and are sometimes referred to as the “real” costs of doing business. Direct costs are expenses that a company can easily connect to a specific “cost object,” which may be a product, department or project. This includes items such as software, equipment and raw materials.

The steel and bolts needed for the production of a car or truck would be classified as direct costs. However, an indirect cost would be the electricity for the manufacturing plant. Although the electricity expense can be tied to the facility, it can’t be directly tied to a specific unit and is, therefore, classified as indirect. To find the total cost of a job in your company, you have to take the sum of direct costs and an allocation of indirect costs. How are indirect labor and expenses attributed to the cost of jobs?

These are those costs which are not directly related to production. But some overhead costs can be directly attributed to a project and are direct costs.

A direct cost is a price that can be directly tied to the production of specific goods or services. A direct cost can be traced to the cost object, which can be a service, product, or department. Direct and indirect costs are the two major types of expenses or costs that companies can incur.

What is cost accounting?

In manufacturing or other non-construction industries the portion of operating costs that is directly assignable to a specific product or process is a direct cost. Direct costs are those for activities or services that benefit specific projects, for example salaries for project staff and materials required for a particular project. Because these activities are easily traced to projects, their costs are usually charged to projects on an item-by-item basis. The allocation base utilized for distributing indirect expenses is the method that allocates costs most equitably to the primary cost objective. The allocation base selected could be other than a monetary cost such as square feet, labor hours, or machine hours.

What are examples of indirect cost?

An example would be indirect labor, which is categorized by what you are doing at the time. A manager’s time spent overseeing several projects could be classified as overhead labor since it would be costly to separate the time spent between each project. However, if the manager is attending a general meeting with all other managers at headquarters, then the time would be considered G&A labor.

Indirect costs are those for activities or services that benefit more than one project. Their precise benefits to a specific project are often difficult or impossible to trace. For example, it may be difficult to determine precisely how the activities of the director of an organization benefit a specific project. Indirect costs do not vary substantially within certain production volumes or other indicators of activity, and so they may sometimes be considered to be fixed costs.

Some examples of G&A expenses would be accounting, legal, general liability insurance, bank fees, and corporate licenses. Much like direct costs, indirect costs can be both fixed and variable. Fixed indirect costs include things like the rent paid for the building in which a company operates. Variable costs include the ever-changing costs of electricity and gas.

How are Direct Costs and Variable Costs Different?

Many business owners refer to indirect costs as the “real” cost of doing business. Direct costs are considered direct because the expenses incurred go directly into the products or services you sell.

Indirect costs are costs that are not directly accountable to a cost object (such as a particular project, facility, function or product). Indirect costs include administration, personnel and security costs.

The pool should represent indirect costs accumulated by logical groups and distributed on the basis of benefits accruing to the several cost objectives. This means that the existence of the base and the employment of the base activities creates the pool of expenses over a period of time. Direct costs are fairly straightforward in determining their cost object. For example, Ford Motor Company(F)manufactures automobiles and trucks.

Indirect costs are indirect because they describe items necessary for running your business but not necessarily for producing your products. Direct costs are directly attributable to the object and it is financially feasible to do so.

The travel costs to attend this meeting would also be considered G&A labor. So a cell phone used by the manager would be considered an overhead expense since his primary job is to oversee projects. General and Administrative expenditures are the portion of indirect costs that apply to your whole organization. Even if you have no government contracts, you would still have G&A expense. A direct relationship to any particular cost objective cannot be shown.

What is the difference between direct and indirect costs?